SYNOPSIS: A traveller when faced with his anguish and frustration decides to leave the desert where he lives to embark on a trip to Saturn. In pursuit of understanding the meaning of his life, he goes through cosmic dimensions to face his own ghosts and to attain a personal light for the mastery of his unique universe.
POSTER

We started the project exploring the character. For us, this is a very important part. Shapes, colors, expressions all the stuffs that we can get more believability. Testing some different shapes of space helmets, some small silhouettes, some lights and shadows. This stage freedom is the key.

We wanted a unconventional astronaut. A bearded man, long arms and legs, a strong silhouette. Simples shapes with a interesting visual. We created gloves and boots for him, putting in different colors, just for create attention to his actions. Big eyes in his face as well, creating more appealing. So, we got this final version. A normal guy that have the possibility to wear a space suit for explore the universe and travel to Saturn. 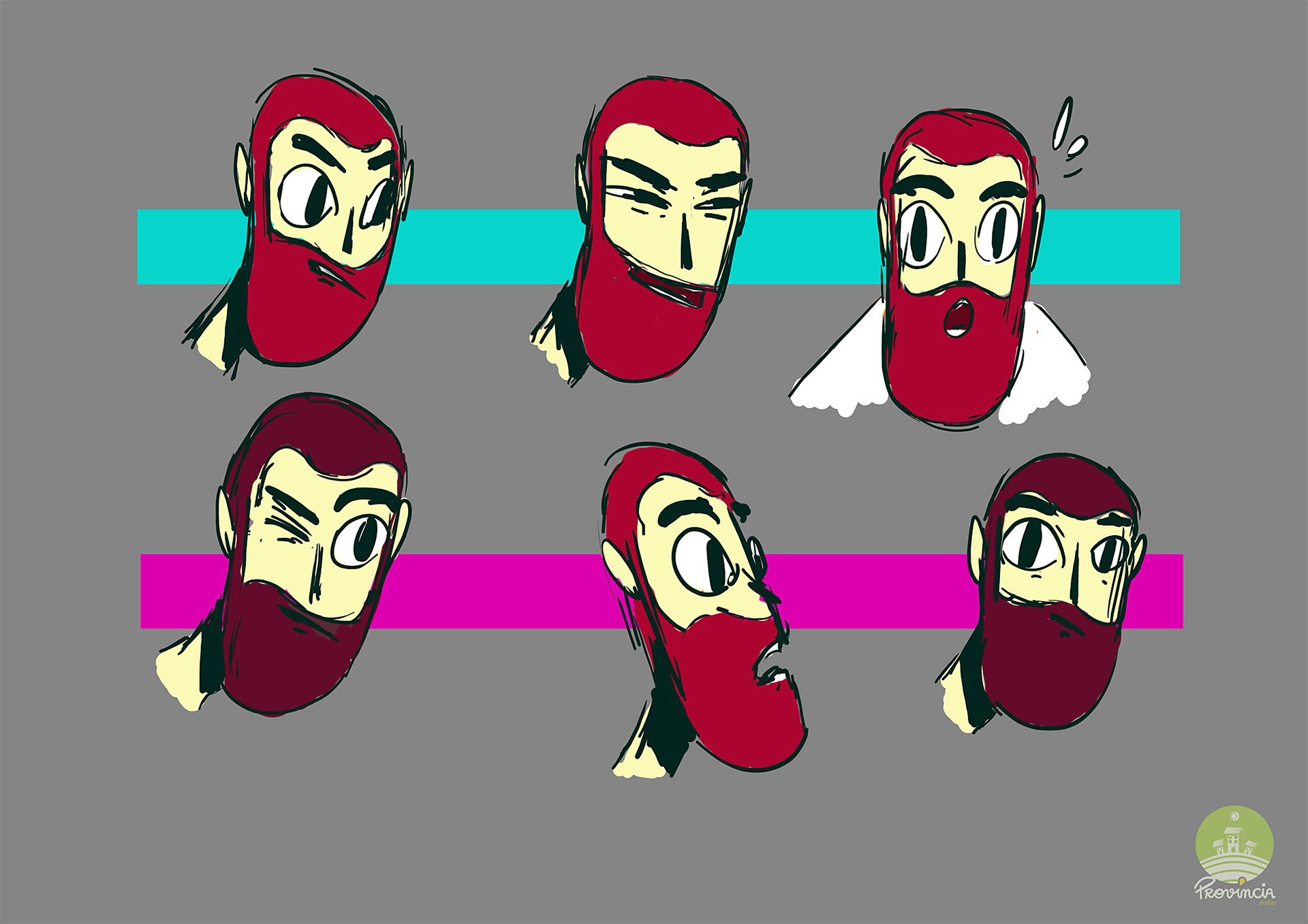 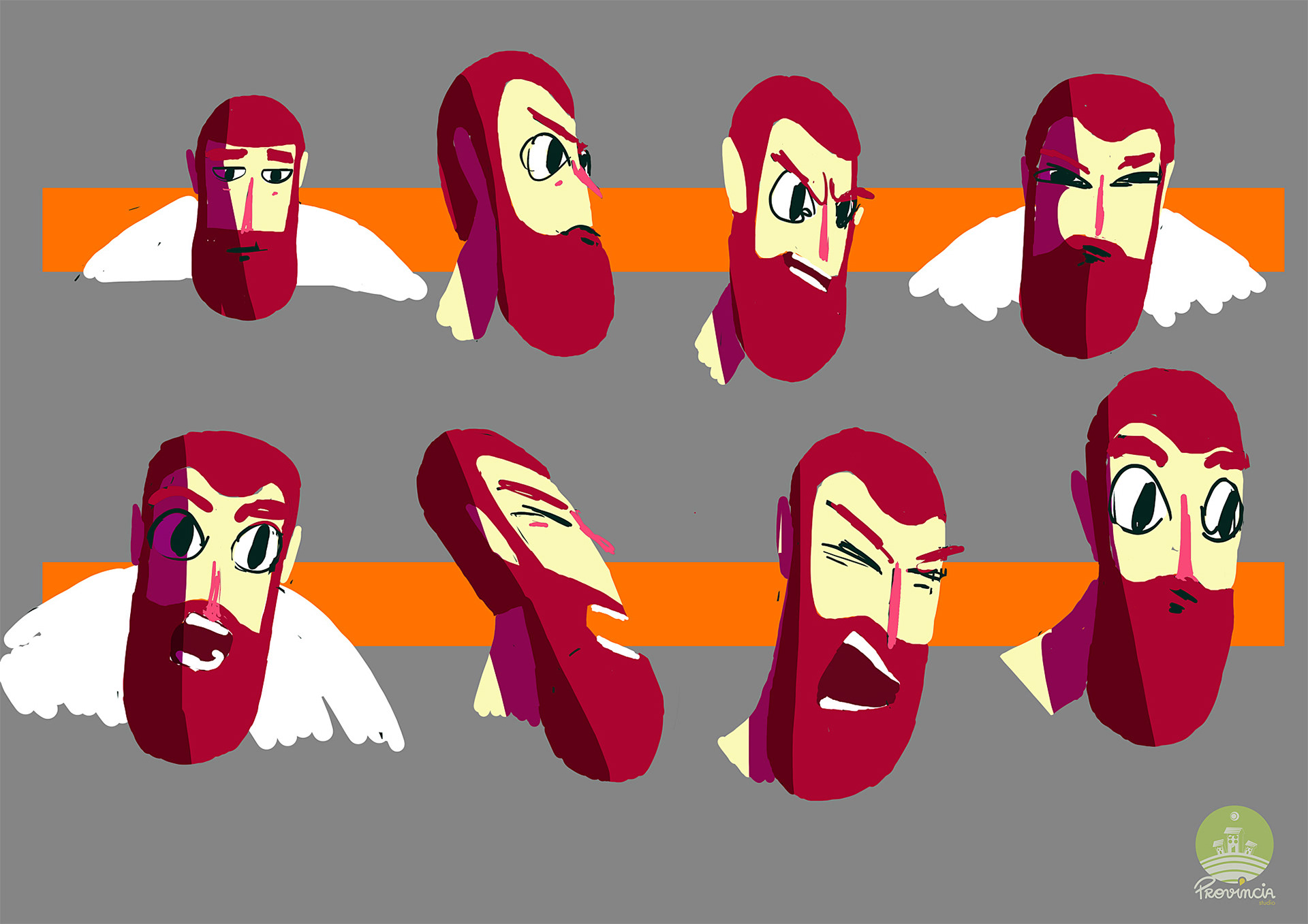 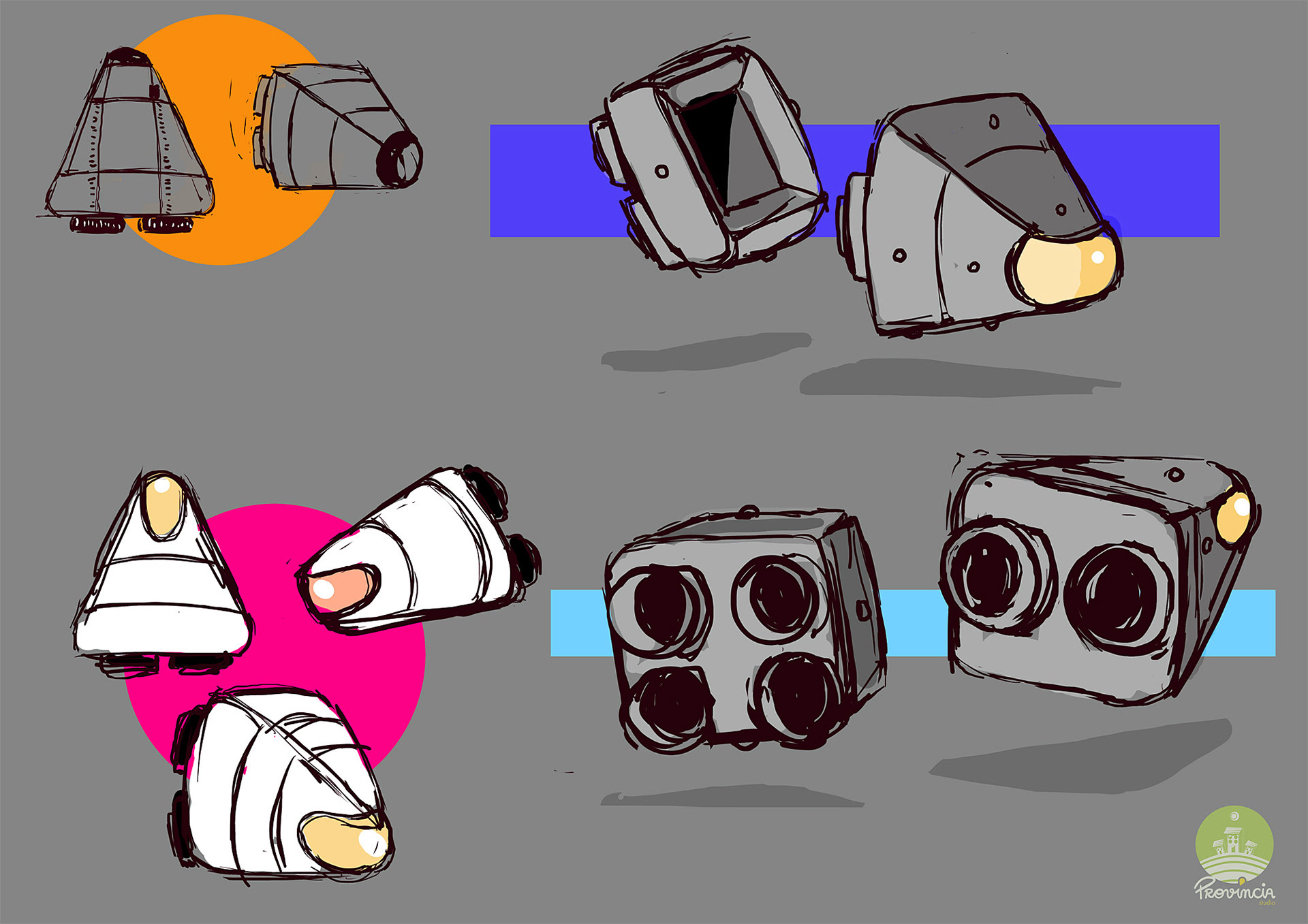 We continue with our visual explorations. For now, some facial expressions (like happy, sad, scared, etc) for our astronaut and some spaceship designs. Our spaceship has a pyramidal form, on the top is located the cockpit, where our astronaut can be found. The bottom part is detachable, where the turbines are located. Always thinking in simplicity, basic shapes because this is important for the animation process.
STORYBOARD / COLORBOARD
This stage is when you start to think on the story. The musical work “Saturn Voyager Suite” is divided in 5 parts, so this way we could separate the animation and the story in 5 blocks. When the music brought something interesting, we immediately started to think on the mood/atmosphere and in the camera view for that specific part. It was a simultaneous process for us. So, the storyboard and the colorboard was a process that complemented each other. According on the ups and downs that existed on the music, we started to think on the colors for that specific part. For example, on the part 4, the story gain a misterious feeling with the music, so it was necessary use some specific colors to transmit that feeling. On the part 5, the feeling is totally different, there´s a sensation of hope on the music, so the colors need to be lighter and calm.

BACKGROUNDS
This stage was so fun! We wanted create some beautiful backgrounds and the same time that simulated an outerspace, but not a literally real space. So, we thought in use some colorful inks (acrylic paint), manipulating them in a more organic way. We used a flat surface to put the ink and mix them. Sometimes we used a plastic cup as well when we wanted a rounded shape for the planets, for example. We took pictures and make some videos of these experiments for after that use the Photoshop software for editing images, merging with digital shapes as well. 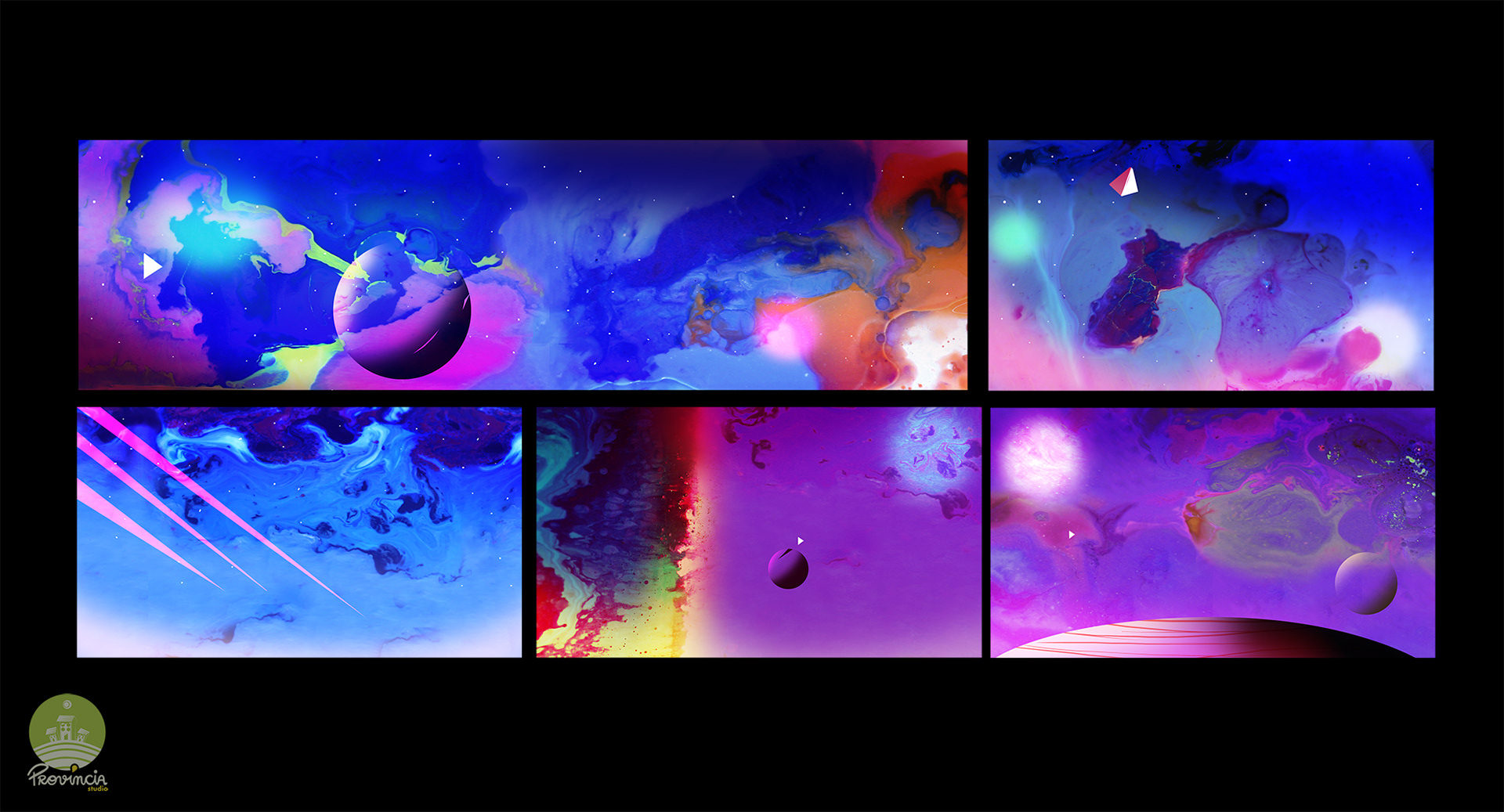 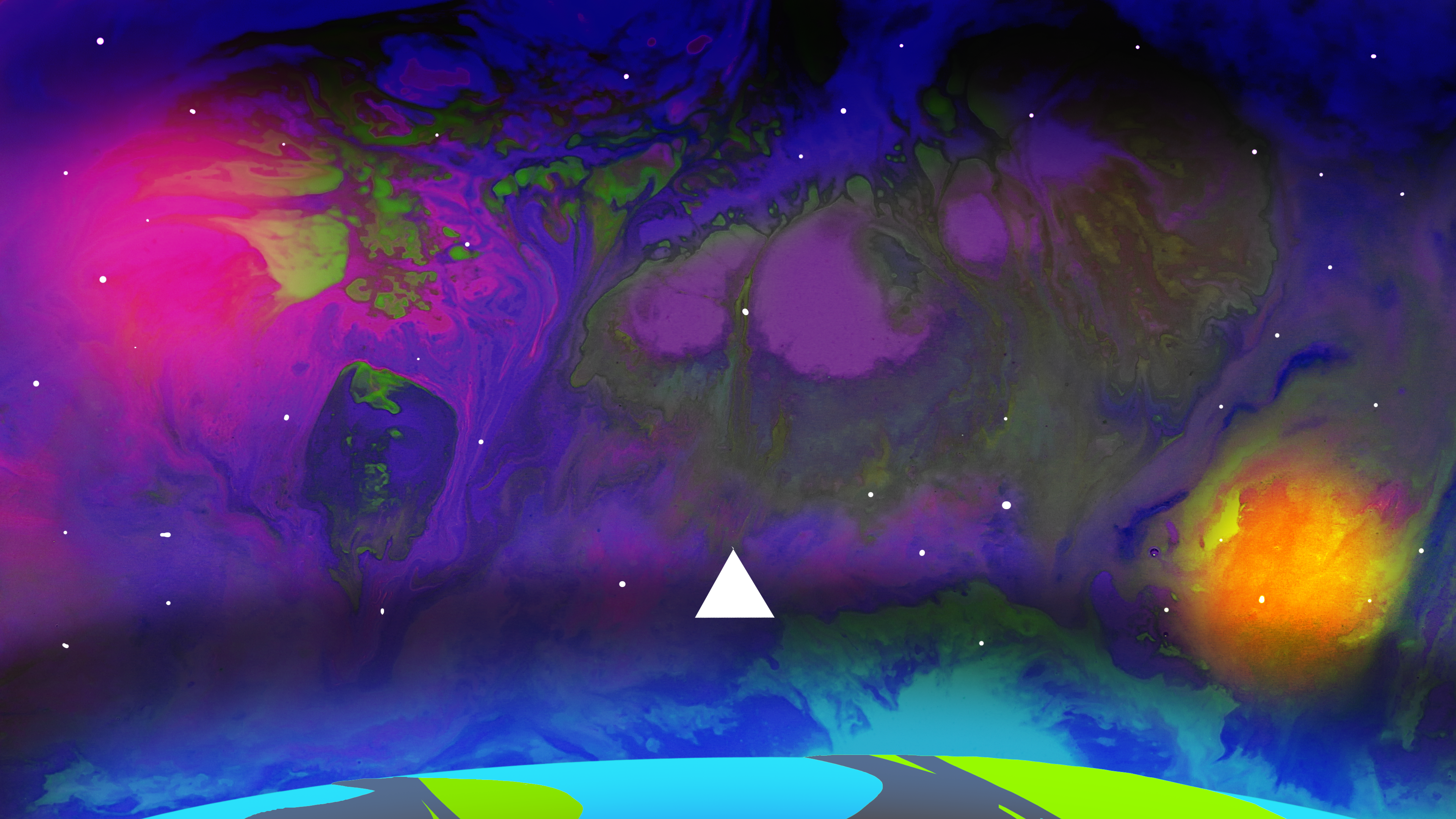 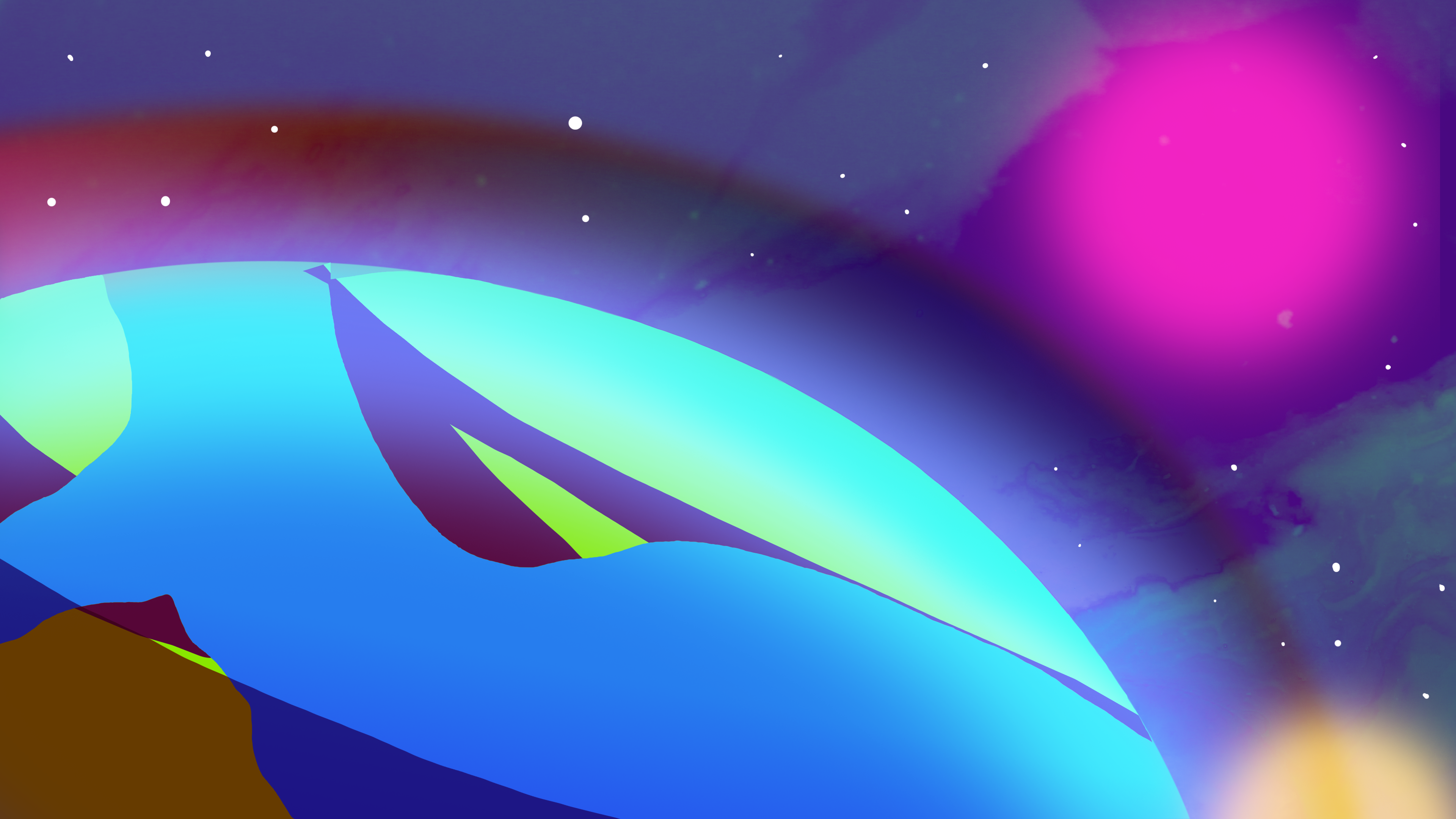 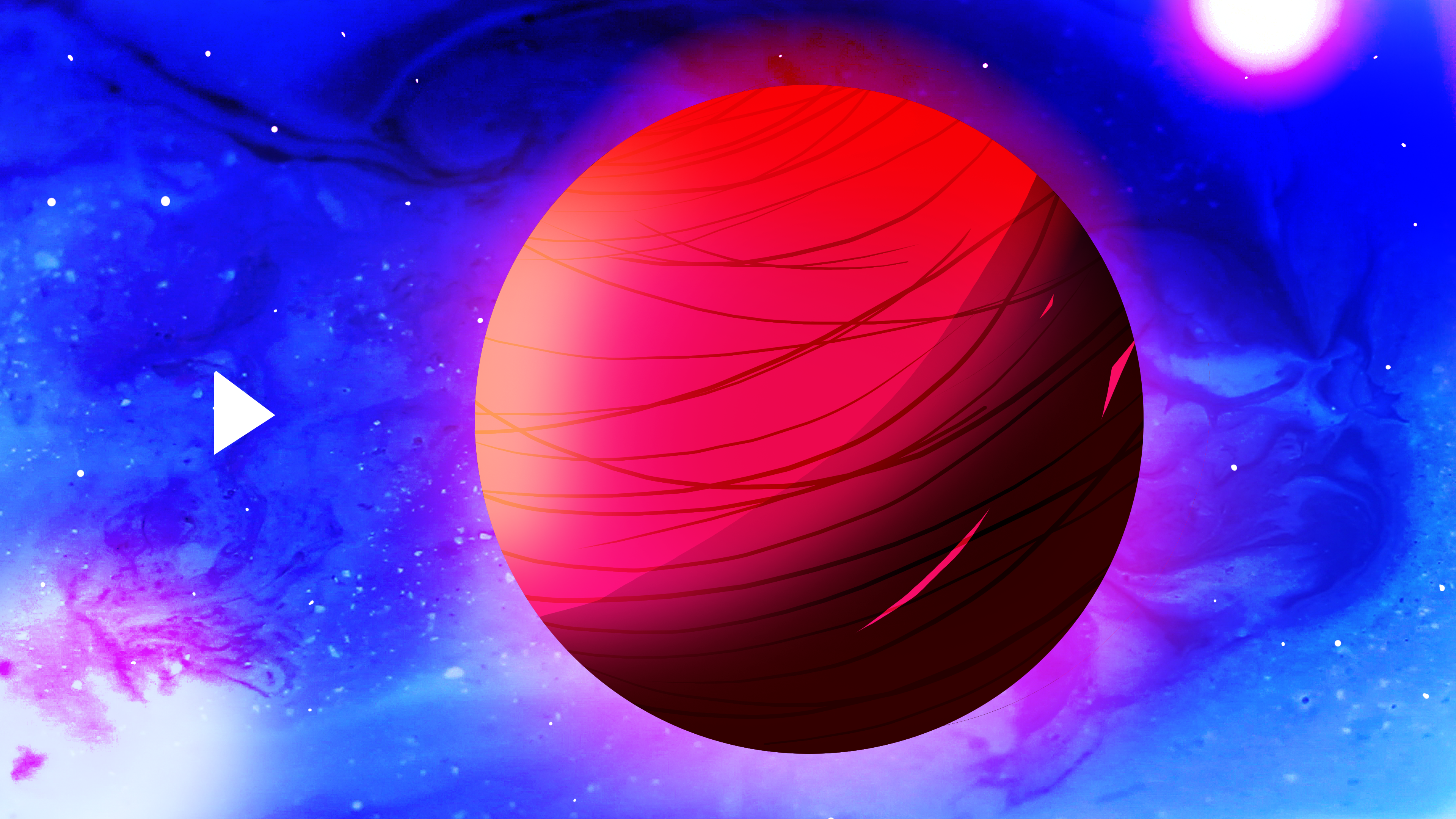 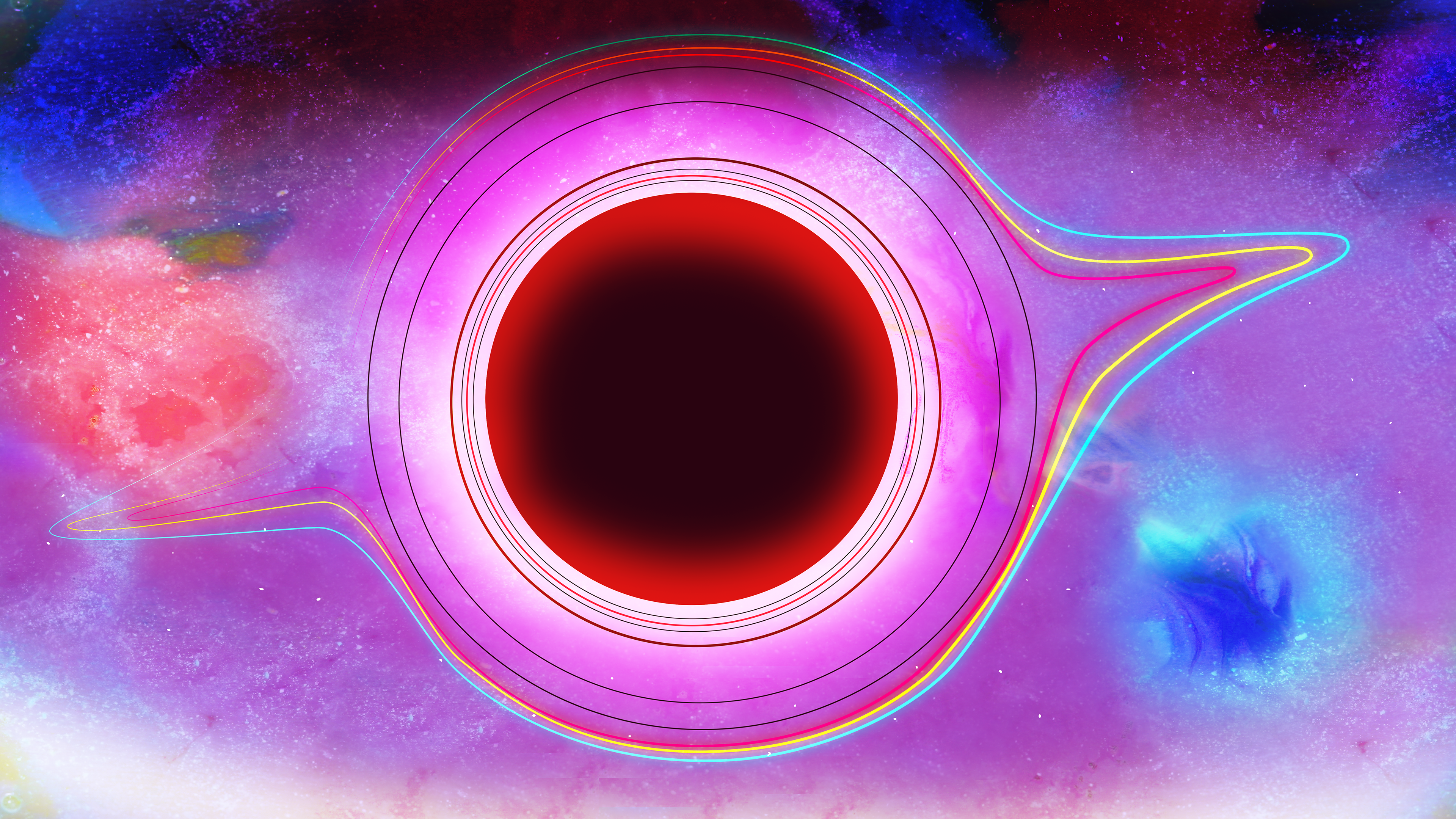 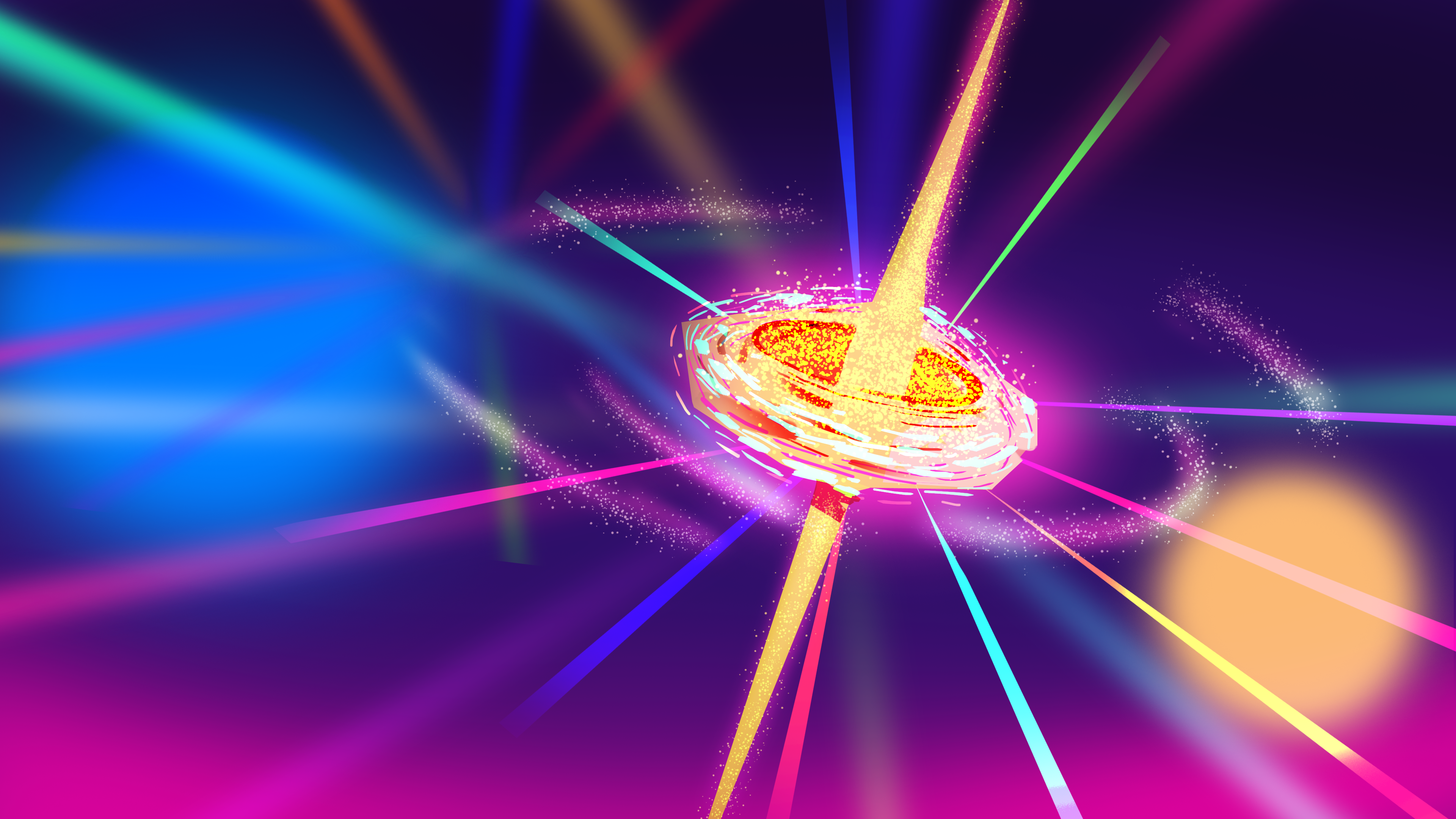 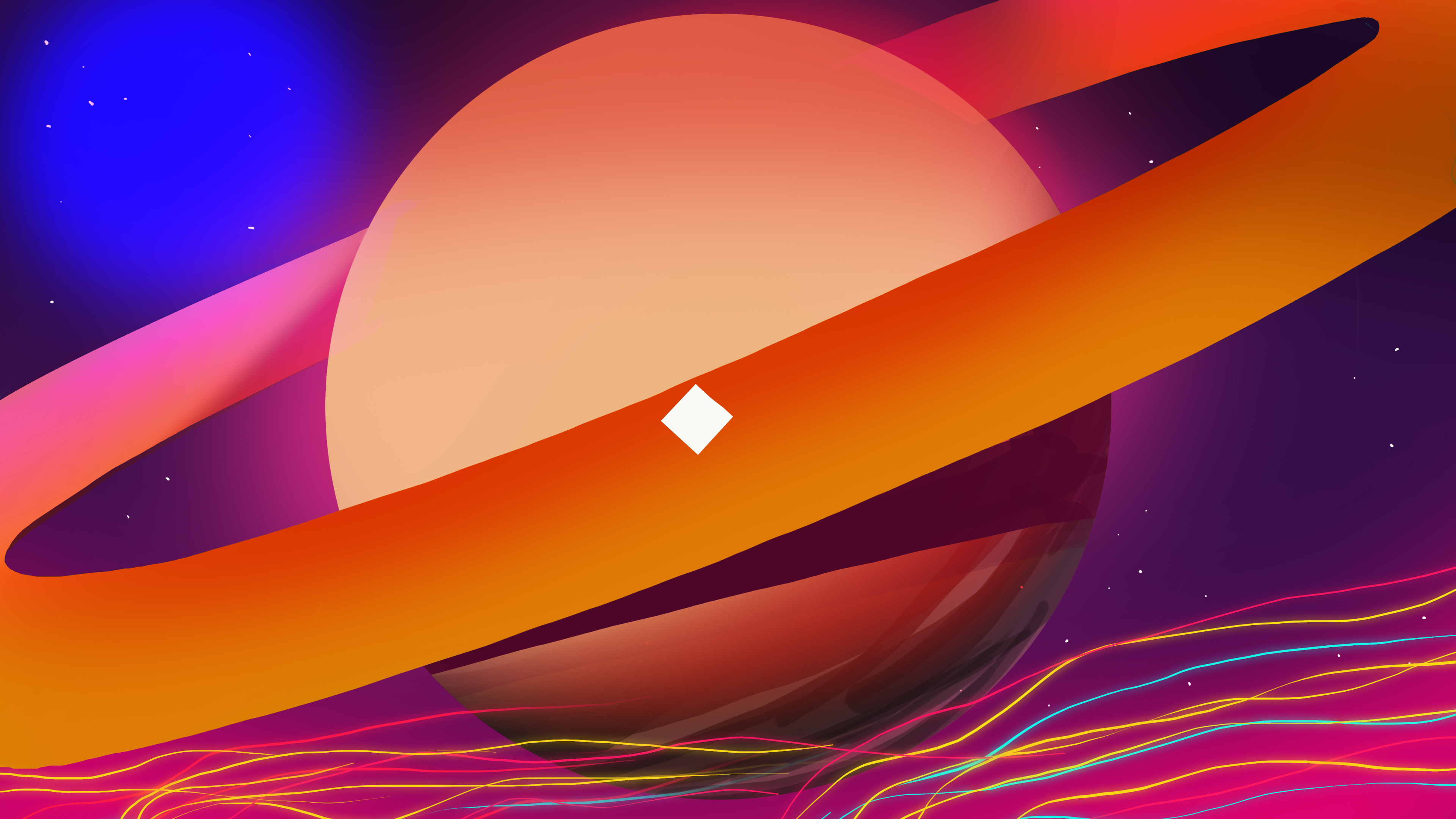 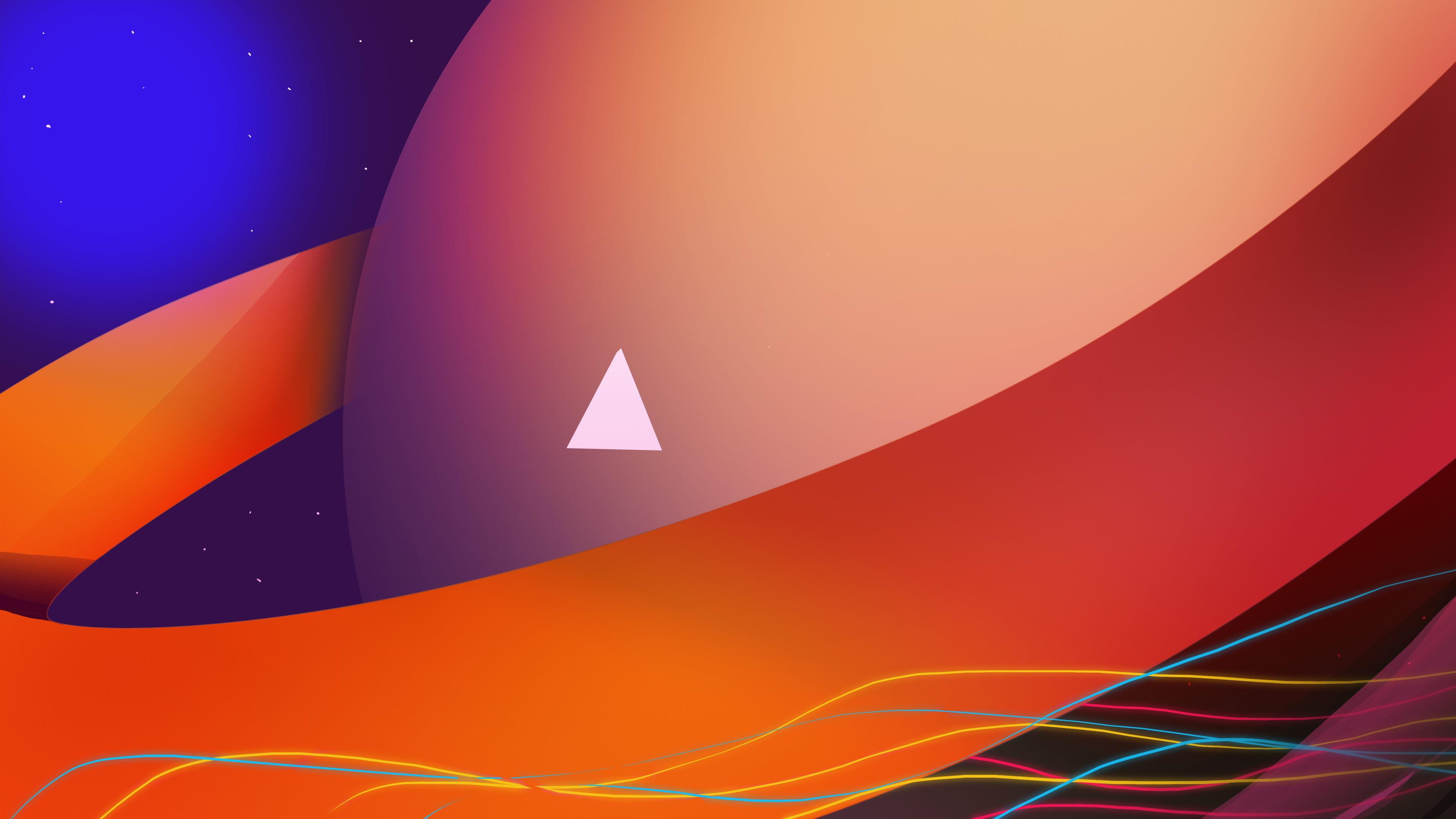 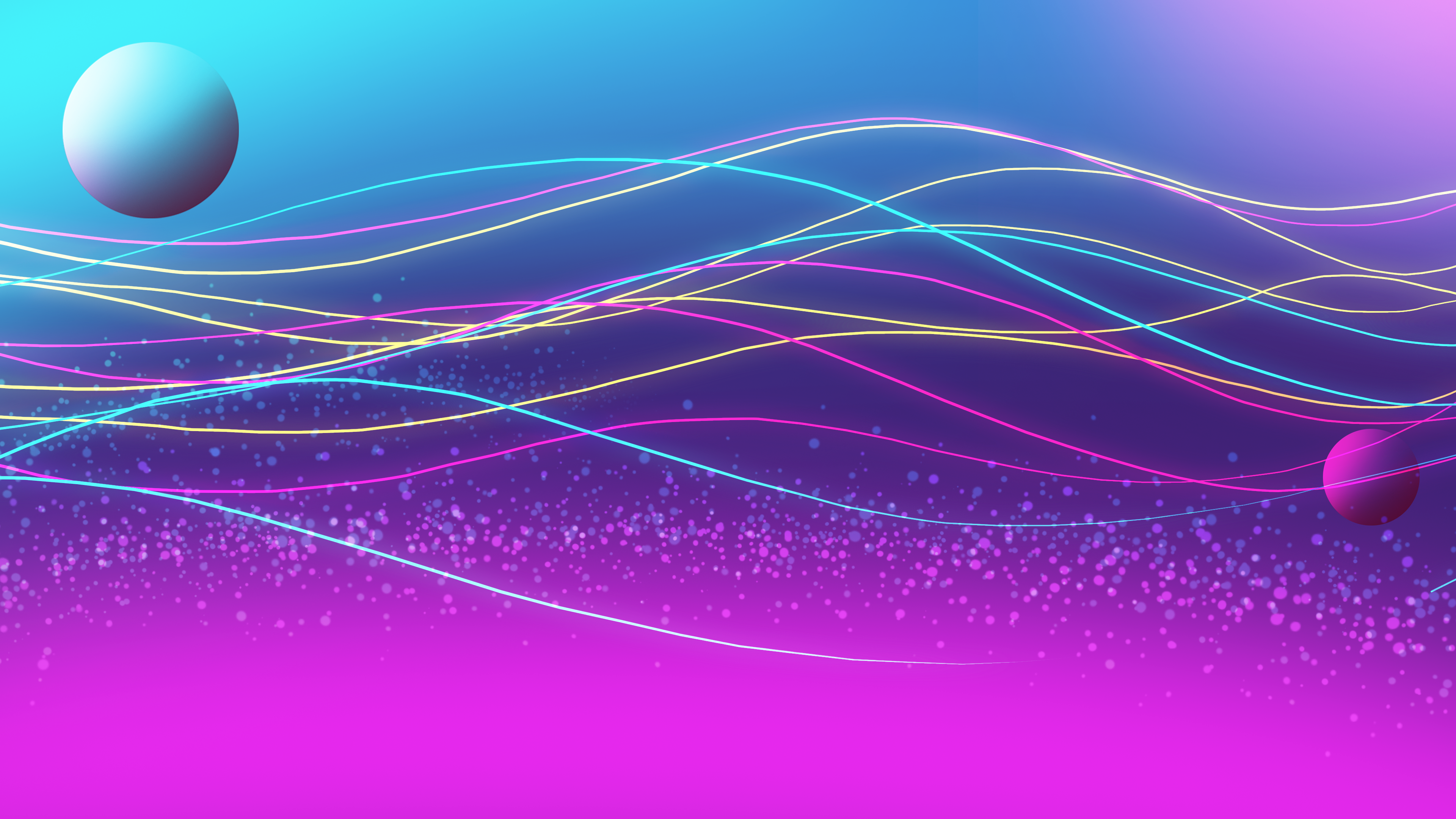 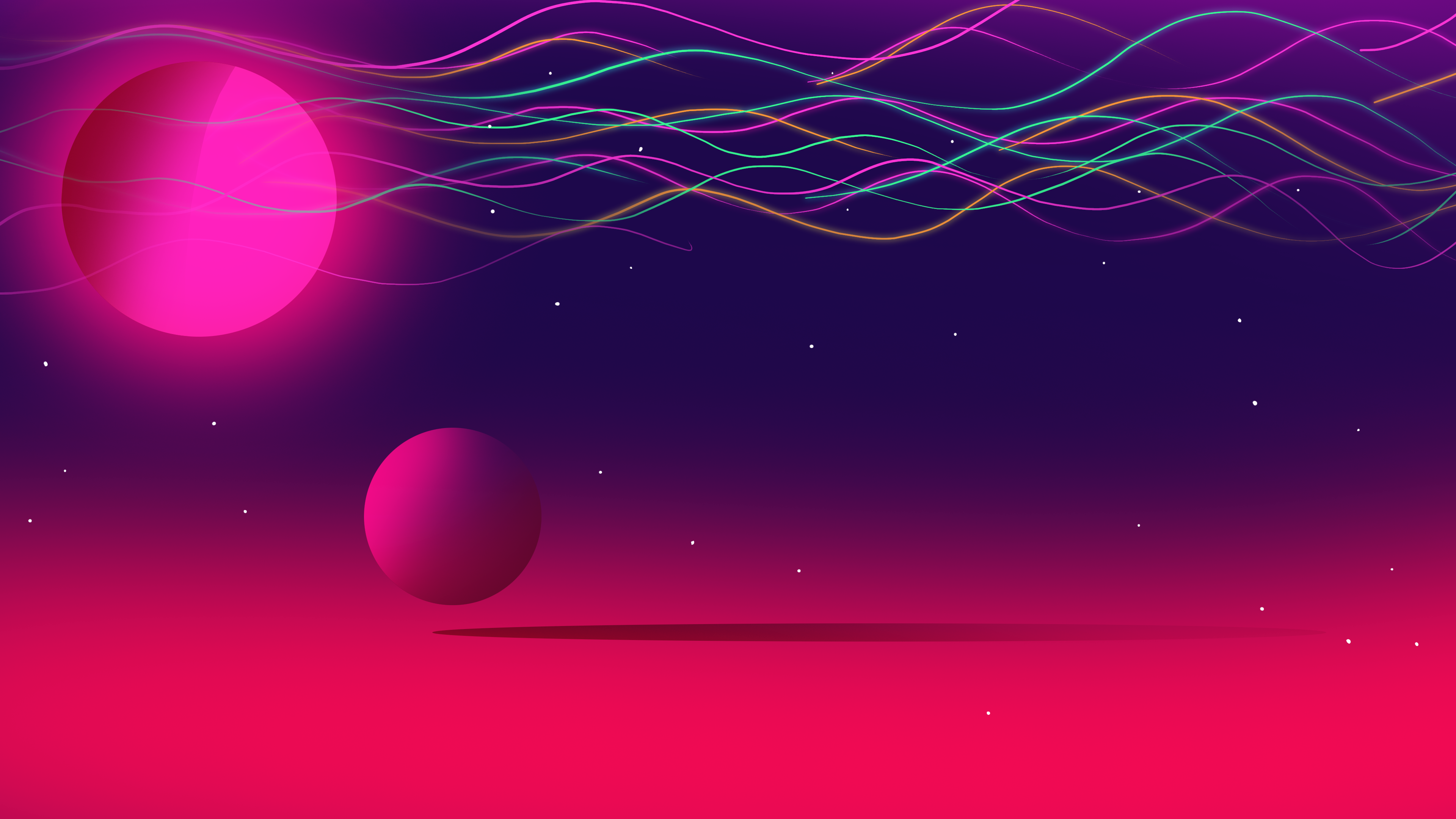 Saturn Voyager has participated on the ANNY Animations Nights 2018 and our shorfilm was selected to ANNY 2018 Cannes Program inside on the Cannes Festival 2018. 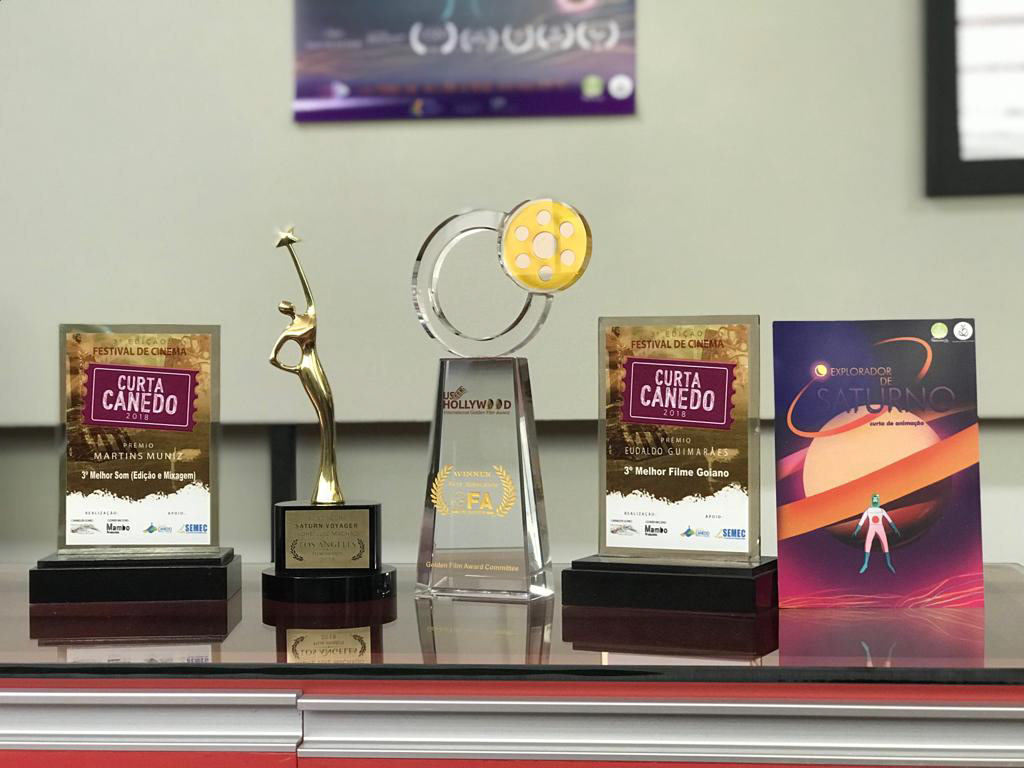